So, you have an incredible idea for an app that's about to change everything. You gather a team of software enthusiasts who build a prototype and release it on PlayStore or AppStore. The first users start coming in, and everything seems like it's going even better than expected.

Next, you decide to launch the full version. Users obviously like it! And people just keep coming, what a fantastic feeling!

But then, something happens. User engagement starts dropping. The number of users is declining. The app is crashing all the time, and it takes longer to load it. You have no idea of what's going on. How can this happen so suddenly? Everything was going so great!

The answer is—scalability. When a team gathers overenthusiastically around an app, the members often forget about it. And that's what begins to trigger concerns such as bad customer experiences, costs of maintenance, lower customer satisfaction, and so on.

But, before we dive into how to build scalable software and prevent these issues, let's see what scalability really means.

Many people also use the term "software scalability" to describe the app's performance. However, that's not exactly right. While a software system's performance refers to its ability to respond to requests, scalability mostly describes the app's volume.

How many requests a software system addresses concurrently is the critical focus for assessing scalability. So, if you have built scalable software, it means that it has the ability to grow and manage a great number of requests without crashing.

The whole idea of scalability is to make sure your user experience is unchanged, regardless of the number of users that are using your app. At the end of the day, high customer satisfaction should be the primary aim of your team.

Finally, having scalable software means that your software is also cost-effective. Your system won't be considered scalable if your costs are increasing more quickly than your user base. Optimally, with a marginal rise in costs, you should be able to manage more users.

Now that we've explained what scalability really means, let's see some actionable tips on how to build scalable software.

X Tips on How to Build Scalable Software

Start with the technology

The framework you choose and the way you'll run your environment are crucial factors for your software's scalability. Although the market needs to guide your decision, there are proven track records on scalability in specific runtime environments.

Many factors can impact the choice of the programming language for your app. Ruby on Rails, .NET, LAMP, and MEAN are some of the best options for a highly-scalable app.

Choosing a database that can scale and setting up a flexible architecture is also very important. Choosing microservices over monolith is crucial for an app that is set to handle a large number of users.

A "Single Point of Failure" (SPOF) is a part of hardware or software in the system which can make it entirely inaccessible for users, like server crashes or component failures.

There are some actions you can take to prevent this. For example, you can use multiple servers to run your database and backend code. Furthermore, you can use CI/CD (continuous integration and continuous delivery), a set of principles that enable faster and more reliable code releases.

As this approach supports the microservices architecture, it means that your app will be divided into several services instead of one big piece of code. A failure in one of them won't bring to the collapse of the entire app if you set up DevOps processes that return the code to the last working version that was available before the mistake occurred.

Scale out in the cloud

Your app can scale vertically or horizontally.

One of the fundamental distinctions between the two concepts is that a sequential piece of logic is split into smaller bits in horizontal scaling. This makes it easy for them to be implemented through several machines in parallel. Although horizontal scaling initially increases the cost, it brings more long-term benefits, like the system's increased availability. What is more, as it's hosted on the cloud, so you don't have to provide higher hardware capacity.

One of the biggest reasons why you should set up caching outside your database is to release your database system from big loads. If you're on the cloud, the scaling won't be so tricky, but it will still cost you a lot of resources, especially to pay for storage. Cashing can save you these costs by reducing the load.

Advanced in-memory repositories such as Redis can read and write at the speed of light. Saving some of your data in stores like Redis will help you sustain the scale even during busy times.

To wrap things up
Scalability is a system's general ability to support an increasing volume of work. In the long term, this is an essential requirement for any web application. The ability to scale lies in the way the application was built.

Scalability is crucial if you want to welcome a larger number of app users in the long run. To create a scalable application, you also need an experienced team that knows how to work with modern technology. Our team of tech experts can help you build software that will support all your scalability needs. Contact us today. 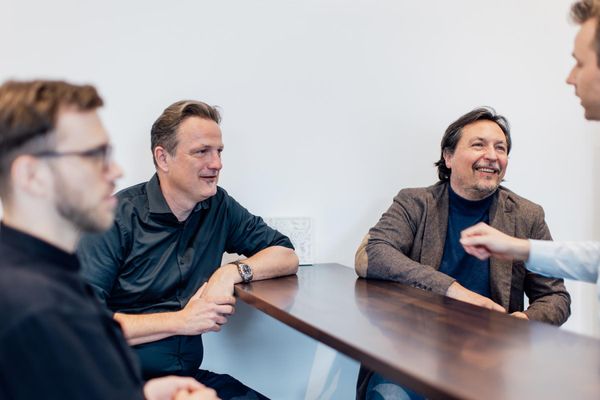 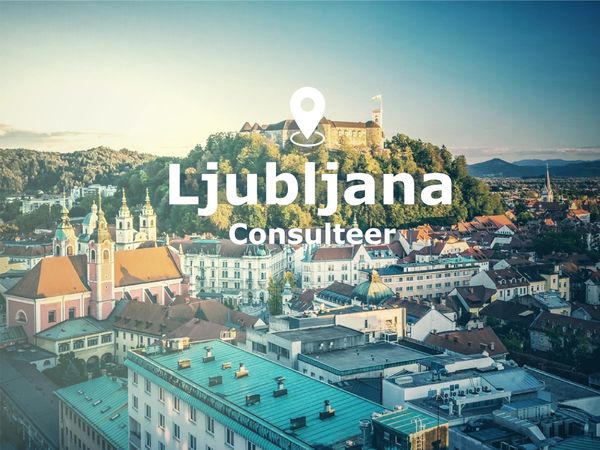 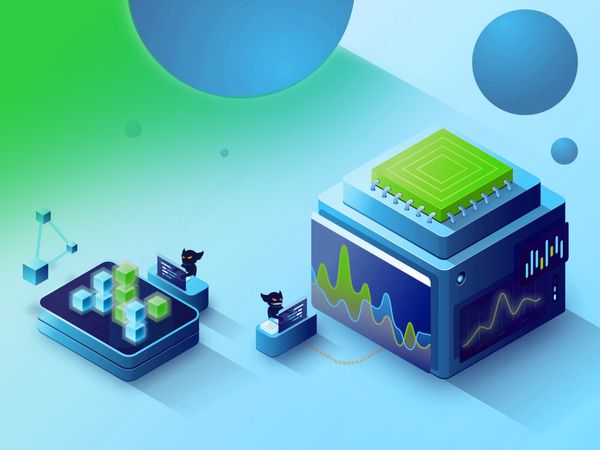